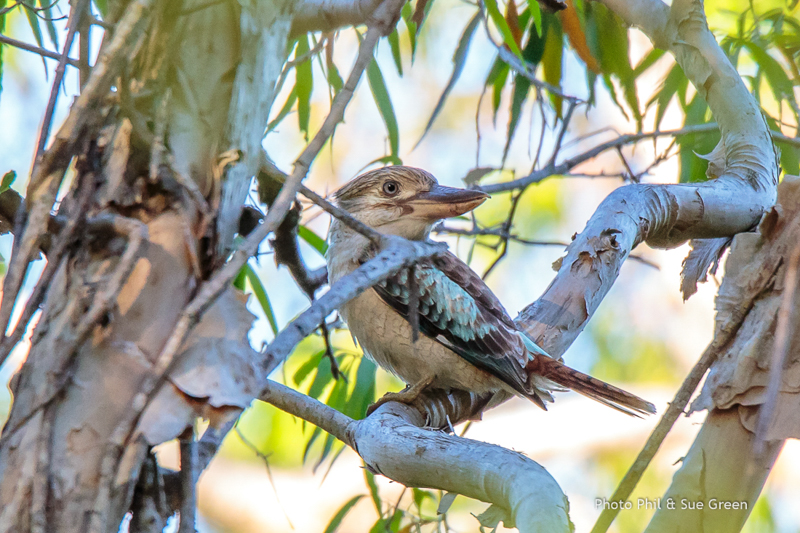 Rainforests, mountains, dry country, swamps, lakes, parks, mudflats, mangroves, beaches and reef are all habitats for birds in the region. North Queensland has the largest avifauna (birds of a particular habitat or region) of any region in Australia. Cairns and surrounds is home to over 450 species of birds and 12 of these are locally endemic. 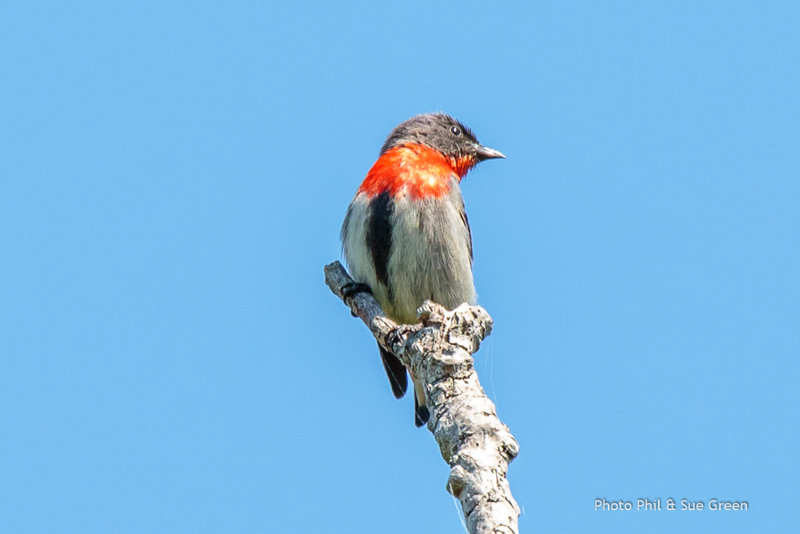 During our warmer and wetter months (Oct – Apr) migrant species arrive from Papua New Guinea such as Buff-breasted Paradise Kingfisher, Channel-billed Cuckoo and Eastern Koel. Noisy Pitta are breeding at this time.

The cooler drier months (May – Sep) Victoria’s Riflebird are displaying and winter breeders such as White-eared Monarch may be sighted.

Boat trips on the Daintree River (approx. 30 mins from Thala) offer terrific bird-watching opportunities – expect to see Great-billed Heron, Little Kingfisher and Shining Flycatchers amongst others. Michaelmas Cay is a seabird breeding colony – check with our Tour Desk to find out which cruise operators visit this area at certain times of the year. 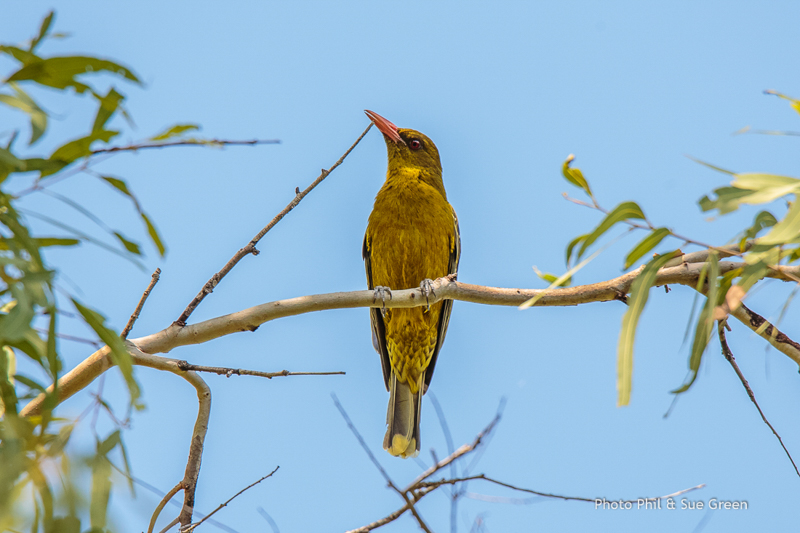 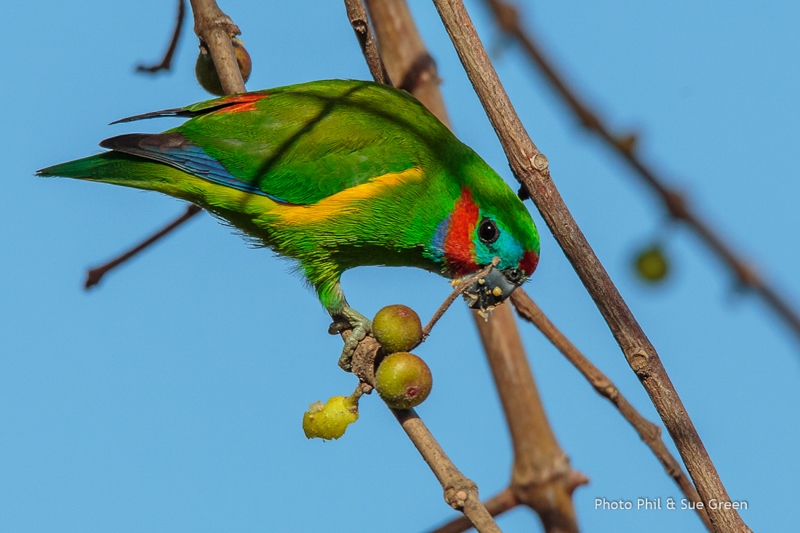 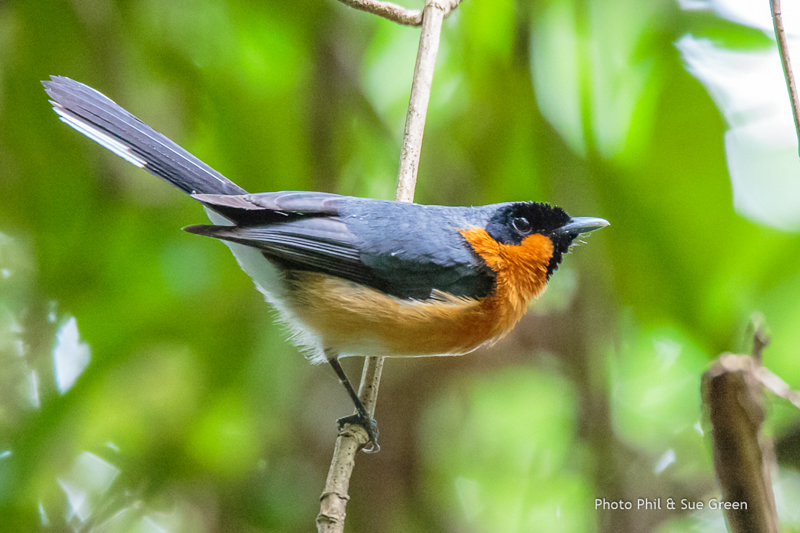 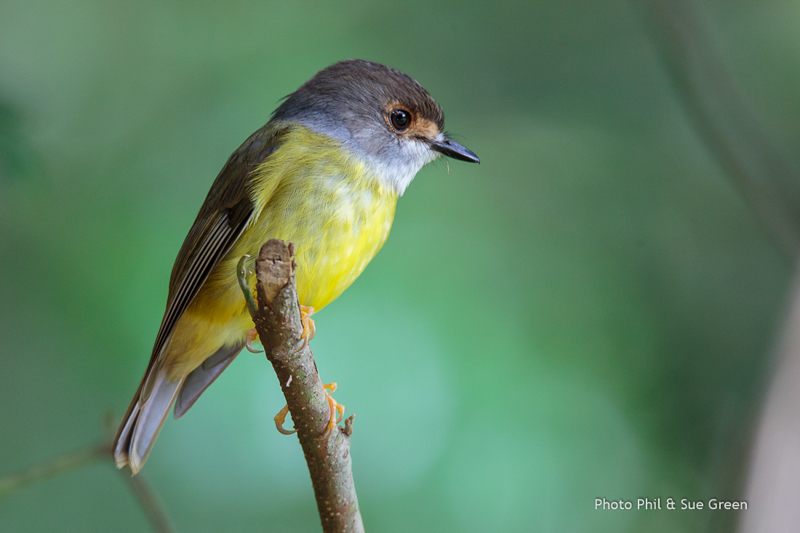 Eight of Australia’s nine kingfisher species may be seen in this area including the Buff-breasted Paradise-Kingfisher (Nov-Apr) which nest in arboreal termite mounds before returning to PNG for winter.

20 Honeyeater species have been recorded in this area. Mt Lewis is the habitat for 11 Wet Tropic endemics including Macleay’s and Bridled Honeyeaters. 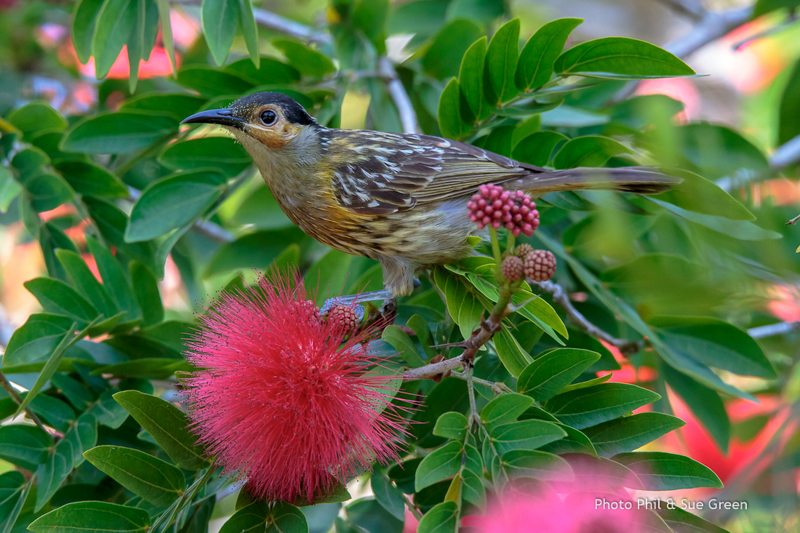 The Australian Bustard is found in this dry country, known for open woodland and wetlands, particularly at Maryfarms, which attracts bush and waterbirds.

Mid-altitude rainforest and drier woodland offer a variety of species including Spotted Catbird.

Allow a couple of days if you can to explore the Tablelands which are home to a wide variety of species including Victoria’s Riflebird in the many rainforest areas.

Southern Cassowaries are often sighted around Mission Beach, particularly on rainforest walking tracks and on the beach at Etty Bay. 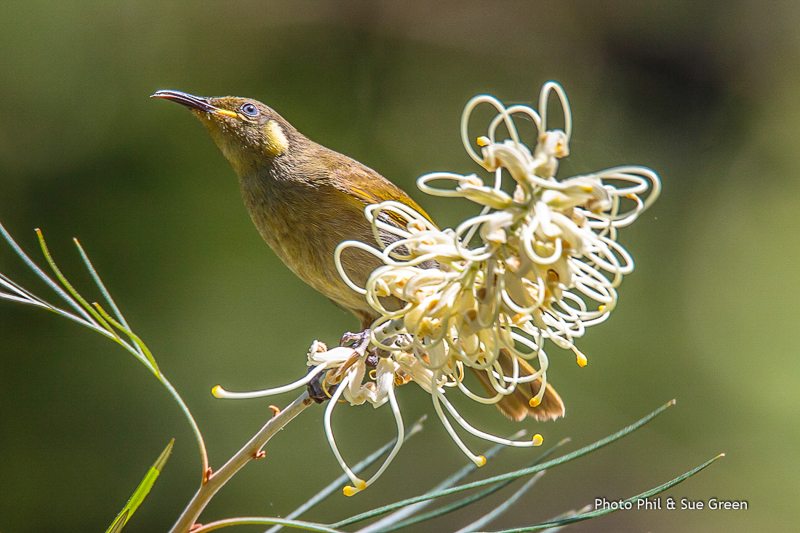 Have you spotted a special bird while visiting Thala and Tropical North Queensland? Please share your photos on our Facebook page!