The Cairns Tropical Writers Festival (10 – 12 August 2018) is the preeminent literary event on the north Queensland calendar.

Established in 2008, the Cairns Tropical Writers Festival  brings together a community of writers and readers with Australian and internationally revered authors and celebrities to inspire and feed our literary minds.

For visitors to north Queensland, the festival offers a cultural experience that welcomes you into the inspirational heart of our tropical region, an environment of immense natural beauty.
With such a rich, tropical backdrop, it’s no surprise that the festival continues to gain national and international appeal, allowing organisers to continue to showcase the distinctive voices of the region.

Robert Drewe –  an Australian literary legend with more than 20 highly acclaimed books – novels, short stories and memoirs – that have won state, national and international prizes, been widely translated, and been adapted for film, television, theatre and radio.

Richard Fidler – a writer and broadcaster who presents Conversations with Richard Fidler, an in-depth, up-close-and-personal interview program broadcast across Australia on ABC Radio.

Elliot Hannay – an author and veteran journalist. His latest work, Conversations with Katter … Politics, Life and What Matters, was released recently by New Holland Publishers and has attracted national media interest.

Ashley Hay – a writer whose work has been praised for its “incandescent intelligence and a rare sensibility”. Her awards include the Foundation for Australian Literary Studies’ Colin Roderick Award and the New South Wales’ Premier’s Literary Awards’ People’s Choice (for The Railwayman’s Wife), and the Bragg/UNSW Press Prize for Science Writing for “The Forest at the Edge of Time” (originally published in the Australian Book Review).

Alexis Wright – a member of the Waanyi nation of the southern highlands of the Gulf of Carpentaria. Her first novel Plains of Promise was shortlisted for the Commonwealth Prize and published in France as Les Plaines de L’Espoir. She is the author of the novel Carpentaria, which won five national literary awards in 2007, including the ASAL Gold Medal and the Miles Franklin Award. As her next book set into the future, The Swan Book was also award-winning, and the short story collection Le Pacte de Serpent.

How to get involved in the 2018 festival

Be a festival volunteer: apply via Tropical Writers Festival website 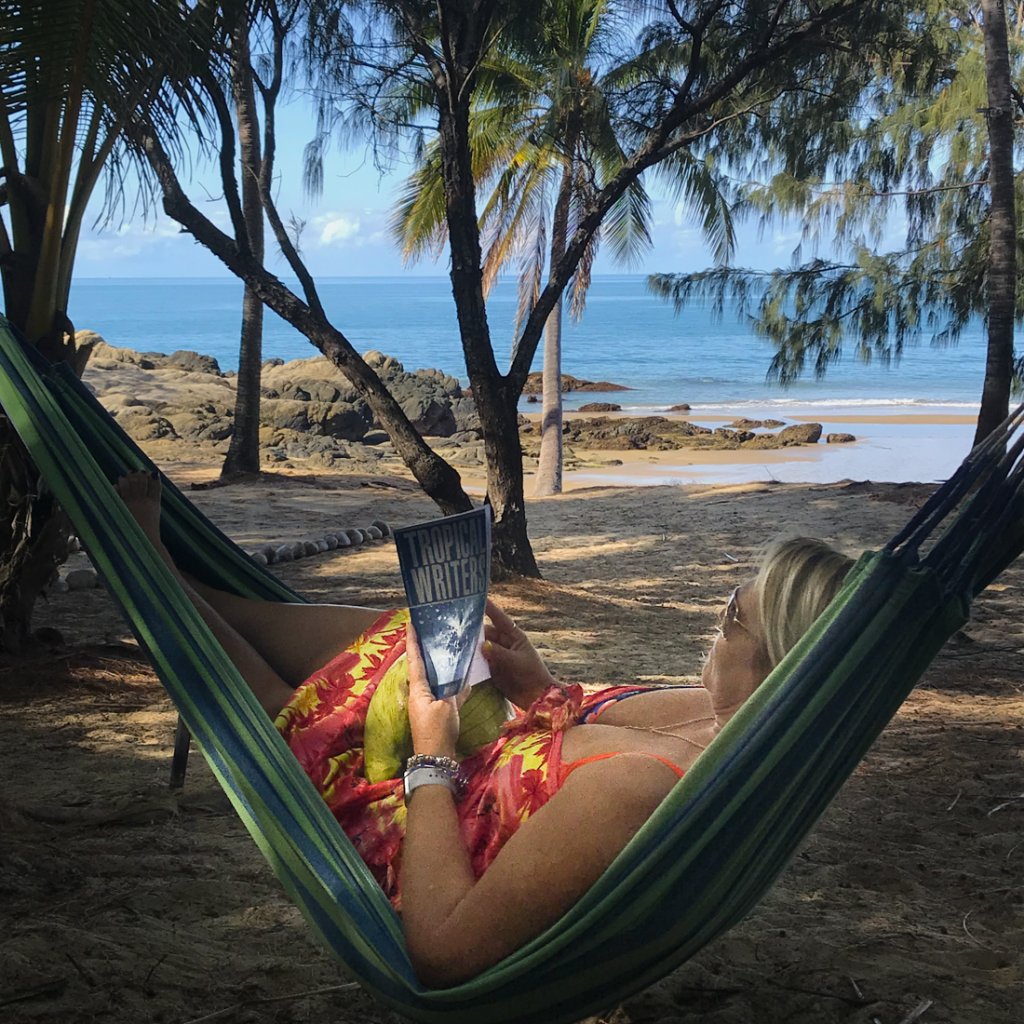