North Queensland has its share of colourful characters, the kind that Paul HOgan’s Crocodile Dundee character was inspired by. Here we meet three north Queenslanders who you may meet when you visit Port Douglas and Cairns!

Did you spot Thala’s Oak Beach cameo appearance in the above video from Tourism Australia?

Wearing his Savannah Guide cowboy hat and boots, Bram Collins looks like he has stepped out of a Dundee movie when he shows visitors around the longest lava tubes in the world.

The Undara Experience Chairman, whose cattle farming family discovered the Undara lava tubes, is proof there is more to Tropical North Queensland than its two iconic World Heritage areas, the Great Barrier Reef and the Wet Tropics rainforest.

The outback is just a couple of hours’ drive from Cairns’ international airport and it is brimming with exotic treasures like the lava tube remnants of a volcanic eruption some 190,000 years ago which hide patches of rainforest and are rich with wildlife.

“I was about seven years old when I discovered I had 164km of lava tubes snaking through my backyard,” Bram says.

“I thought it was the most beautiful place on earth. Until you stand there and see the size and think how long these tubes have been there, you just can’t explain it, it’s beautiful.”

How to get to Undarra lava tubes: Undarra Experience is approx. 300km from of Thala via the Atherton Tablelands 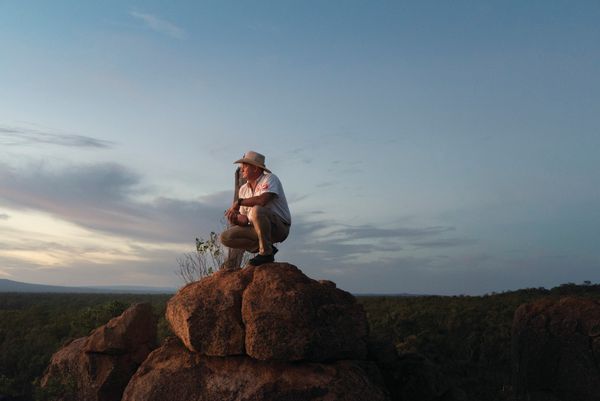 While Richard “Djundjurru” Bing from Tjapukai Cultural Park can dance like the Aboriginal characters in Crocodile Dundee, his home is the Wet Tropics rainforest of Kuranda where the Djabugay people having been “shaking a leg” for tens of thousands of years.

Djundjurru, which means short-nosed bandicoot, grew up learning about bush foods under the guidance of his late grandmother Maggie “Nyawarri” Donahue who was Queen of the Djabugay people.

“I would go with the uncles fishing and hunting and they would teach me to look for the tracks of a goanna, the trail of a snake and the droppings of the kangaroo,” he says.

As a youngster he and his cousins used to busk around Kuranda so it was a natural progression for Djundjurru to become a performer and guide at Tjapukai, an Aboriginal cultural park in the foothills of the Kuranda range.

“I love doing this every day – it’s about teaching people our culture.”

How to get to Tjapakuai Cultural Park: Located in Cairns northern suburbs, Tjapukai is 40km – book with our Adventure Tour Desk 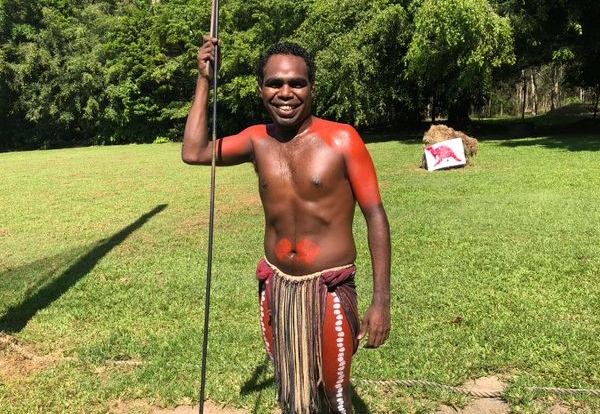 Co-founder of the Cairns Turtle Rehabilitation Centre, Jennie Gilbert, is a zoologist who goes to work each day by boat to Fitzroy Island, a lush continental island off the coast of Cairns. Injured and sick turtles are brought to the rehab centre when in the last stages of their recovery, prior to their return to the wild when healthy enough. A team of volunteers nurse sick turtles until they can be released on the Great Barrier Reef. Jennie’s fascination with turtles began when she helped hatch turtle eggs found on a beach in Tropical North Queensland. 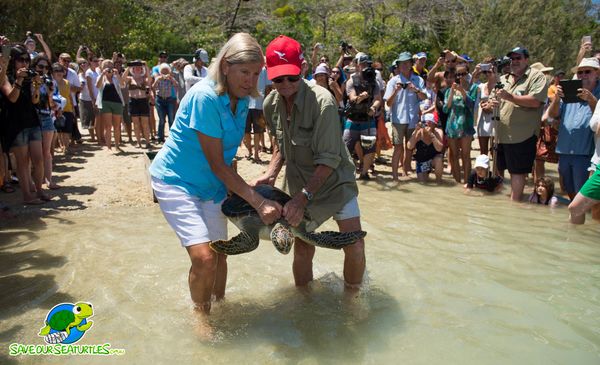