Queensland is one of Australia’s largest states which makes it perfect for road trip holiday adventure. With over 33,000 km of asphalt you won’t have any problem finding an attractive driving route! Take the coast road between Brisbane and Cairns or go inland for a taste of the outback – either way you’ll find plenty of distractions along the road (but, drivers, please, leave the sightseeing to your passengers).

Australian rugby great Nick Cummins (who goes by the nick-name of the Honey Badger) is one of Australia’s best loved sporting personalities. He has teamed up with National Geographic on the great Australian road trip, Meanwhile in Australia, travelling the coast of Queensland from the Whitsundays to Cape Tribulation. Nick tracks down real Aussie characters that give the area its charisma, its ingenuity in the face of adversity, and its reason for a cold beer at the end of the day. More than a travel documentary, Meanwhile in Australia digs into the heart of Aussie culture, exploring the unique spirit that often is a genuine discovery only found in the outback of our nation.

But don’t just take the Honey Badger’s word for Australia’s best road trip! Why not create your own epic North Queensland road trip? Here’s four of the best road trips from Cairns and Port Douglas to get you started:

Get ready to discover the very best of Tropical North Queensland on the Great Tropical Drive. A circle route that takes in Cairns, Port Douglas, Cooktown, Undarra Lava Tubes and Townsville, there are over 20 different routes on this epic north Queensland adventure from coast to Savannah Country, islands to the outback, rainforest to reef.

Drive west from Cairns or Port Douglas and up the ranges into the Atherton Tablelands where waterfalls, rainforest and hiking trails are plentiful.

The beautiful and wild Bloomfield Track from Cape Tribulation to Cooktown is a bucket-list drive for all 4WD enthusiasts. A word of warning – you’ll need to have a fully equipped 4WD to take on the Bloomfield Track.

Arguably Australia’s most scenic coastal and rainforest route, the Great Barrier Reef Drive between Cairns and Cape Tribulation is dominated by two World Heritage icons. With  the Great Barrier Reef on one side and the Daintree Rainforest on the other, this is a world class road trip. If you’re lucky you might even spot a rare Southern Cassowary! 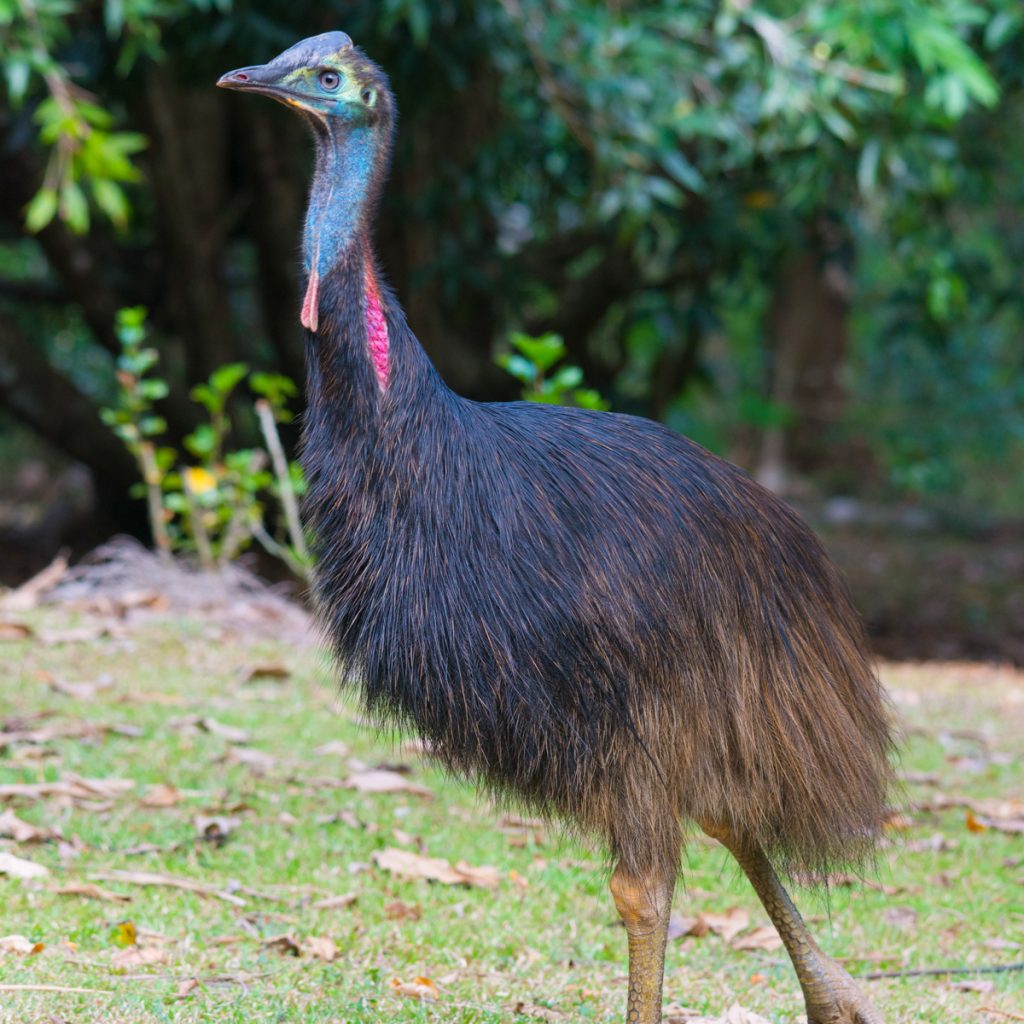 What’s with the Honey Badger nick-name?

Honey Badgers are known for their strength, ferocity and toughness… which makes the Honey Badger the perfect moniker for one of Australian Rugby’s best known characters, Nick Cummins.

Now taking a break from the game following a celebrated 15 Test match rugby career with the Australian Wallabies, a season with the Australian Sevens, a Commonwealth Games silver medal and senior rugby stints with the Western Force and in Japan, Cummins has captivated rugby crowds with his flamboyant, never-say-die approach to the game.