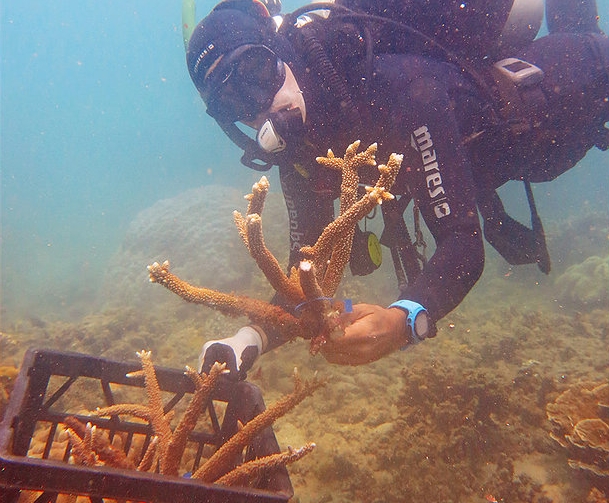 Live coral fragments have been successfully collected and installed in the first offshore coral nursery being trialled on the Great Barrier Reef. The nursery has been created in a bid to regenerate damaged areas of the world’s largest reef. 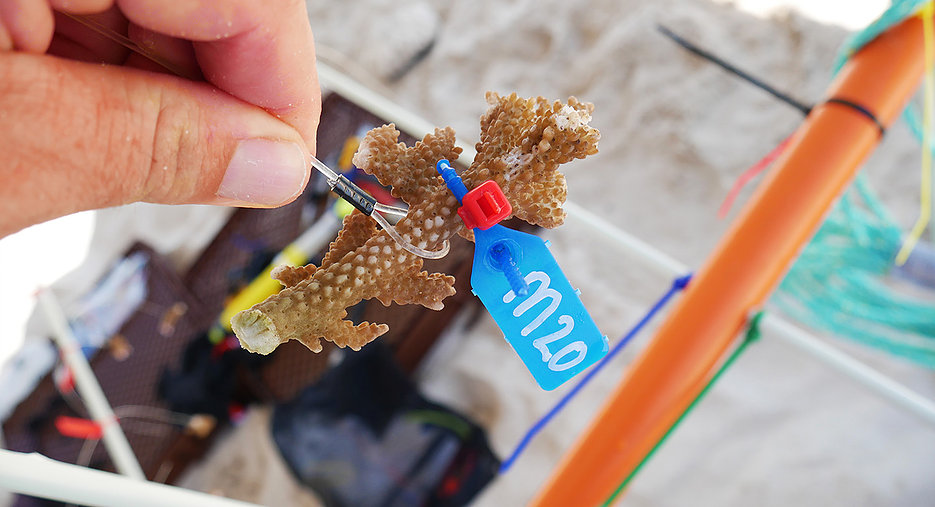 ‘We collected small amounts of healthy coral, which, having survived the past two years of high temperatures, should naturally be more resilient to coral bleaching,’ he said.

‘This coral has been attached to six ‘coral tree’ frames in the coral nursery.’

Corals in offshore nurseries grow much faster, allowing cuttings to be taken just six to 12 months later. These cuttings are then attached to reef to grow new coral and regenerate damaged sections.

Led by the RRF, the project has strong tourism industry support. Researchers from James Cook University’s TropWATER and Reef Ecologic will be monitoring the performance of the coral nursery with support by volunteers from the Fitzroy Island Resort, Cairns Turtle Rehabilitation Centre, Cairns Dive Centre and other skilled individuals. 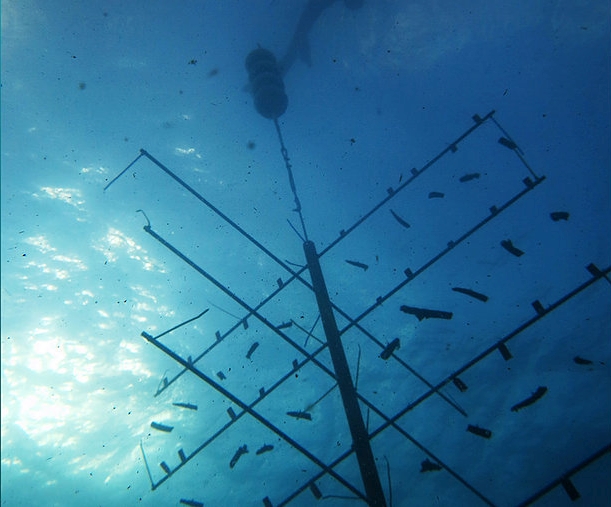 Mr Christie said the process adopted by RRF had been proven in other locations around the world including the Caribbean and Florida Keys.

GBRMPA Chairman Dr Russell Reichelt said there had been major climate change-driven impacts on the Great Barrier Reef over the past two years.

‘GBRMPA’s Reef Blueprint highlights the importance of innovate approaches and new technologies to mange the Reef,’ he said.

‘It’s great to see this trial underway. While it’s still early days in this project, we look forward to seeing the results.’ 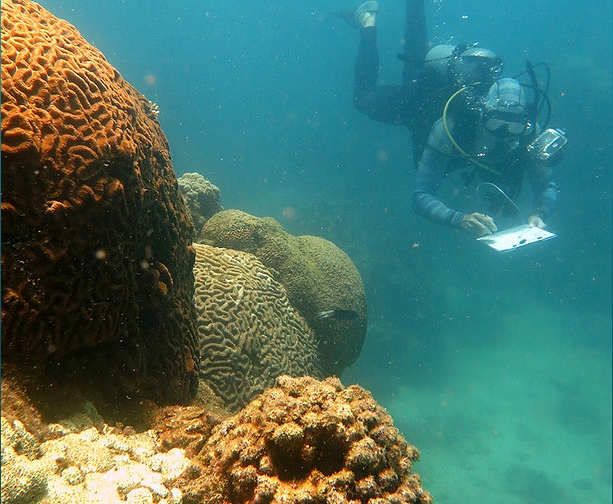