The votes are in for Australia’s Top 10 Destinations from 2018 and we’re thrilled to see Queensland’s holiday hot spots dominating the Trip Advisor rankings. Queensland took our five of the top ten favourite Australian holiday destinations! Though in all honesty, this comes as no surprise to us, given Queensland is known as the Sunshine State and is home to many of Australia’s most popular attractions. We don’t want to brag, but you’ve probably heard of some of them. Does the Great Barrier Reef ring a bell? Perhaps you’ve heard of the Daintree? Or Cape Tribulation? Yep, we thought so! Conveniently, all of these stunning natural attractions are within easy reach of Thala’s front door.

Port Douglas was voted as Australia’s ninth favourite holiday hotspot, just pipped by our city Cairns neighbor down the road, which was voted number eight in the Best Destinations in Australia. Two destinations in the Top Ten – not bad for little ol’ far north Queensland! 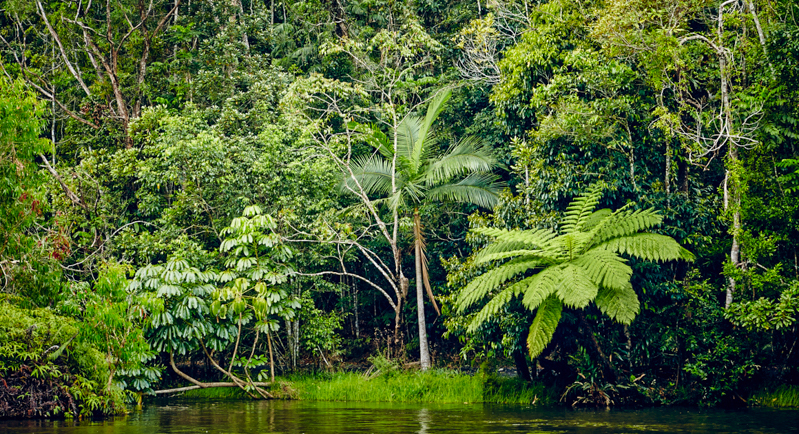 This is what Trip Advisor has to say about the enticing attractions of Port Douglas:

“Tuck into succulent five-star meals in Port Douglas, the culinary gem of Queensland, or suck down a killer cocktail at a casually swanky lounge. A perfect base for exploring the Great Barrier Reef, the rainforest at Daintree and the beaches at Cape Tribulation, this Queensland town has an out-of-this-world setting. Sunbathe on the golden sands of Four Mile Beach, then melt into perfect pampering at one of Port Douglas’ glorious day spas for the ultimate in relaxation.” 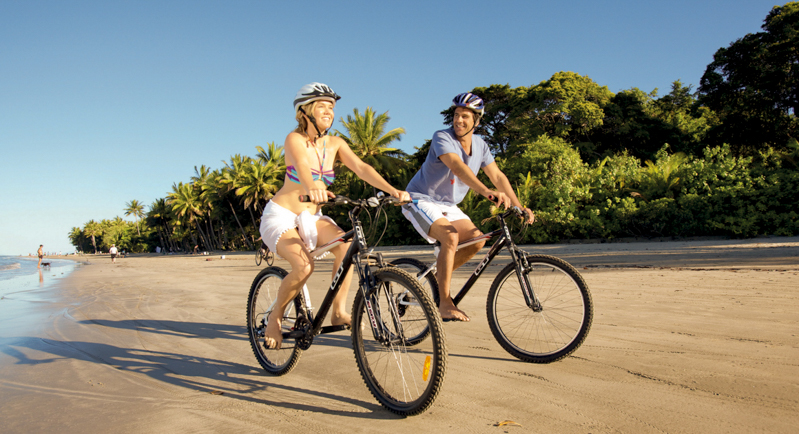 While we agree with their summation, what they neglected to mention was some of the little known secrets around Port Douglas.

Yes, Four Mile Beach is spectacular (it’s ranked the 6th best beach in Australia)with it’s palm-tree lined sand bathed in tropical sunshine, kissed by an invitingly calm, clear ocean. But we think Oak Beach is better. For starters, it’s our very own private access beach, so it’s unlikely you’ll ever see more than a handful of footsteps in the sand. Get up early to watch the sun rise over the Coral Sea and you’ll probably have the entire 2km of beach all to yourself! 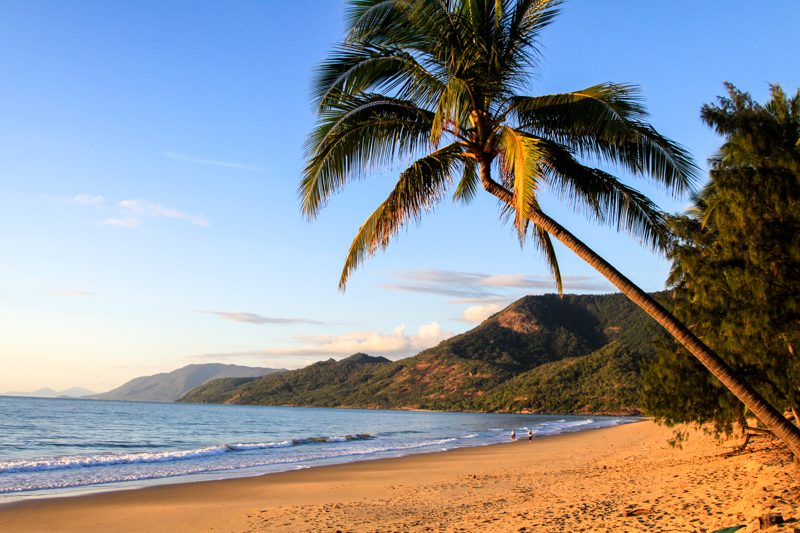 Another little known secret is the resident wallaby population that have made themselves right at home in Thala’s native forest. We’ve lost track of exactly how many wallabies roam freely (they’re not easy to count!) across our 58 hectares of native forest but we estimate that it’s well above 50 beloved marsupials. Our onsite Rangers who take guests on guided nature walks each day regularly report seeing females with joeys at various stages of growth – a healthy indicator of a growing population.

When you check in to Thala, join Brett or David on a guided nature tour and you’re likely to see these adorable creatures for yourself. Or, if you’re an early riser, visit the waterhole near our Stargazing Observatory around dawn with your camera as it’s a popular spot for wallabies to congregate. 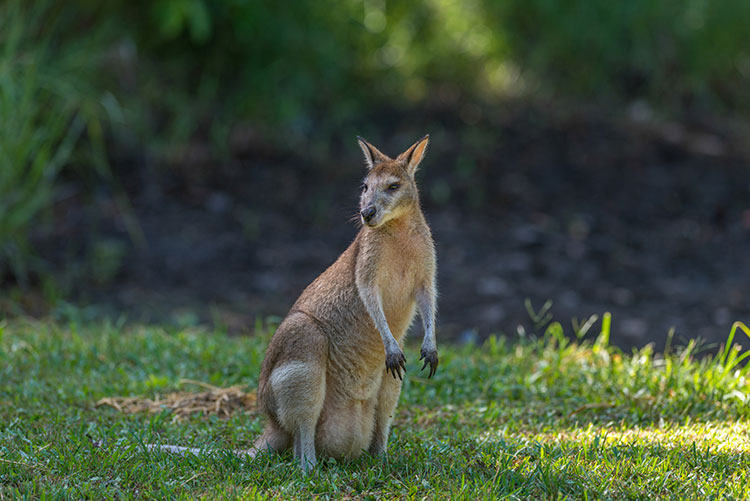