White bellied Sea Eagles are one of Australia’s most striking birds of prey. Sometimes confused with the Wedge-tailed Eagle, White-bellied Sea-Eagles are easily distinguished by their white belly and silver/grey plumage. Found inland as well as in coastal regions, these magnificent birds are represented in a life-sized painting by artist Bill Cooper in the entrance lobby at Thala. 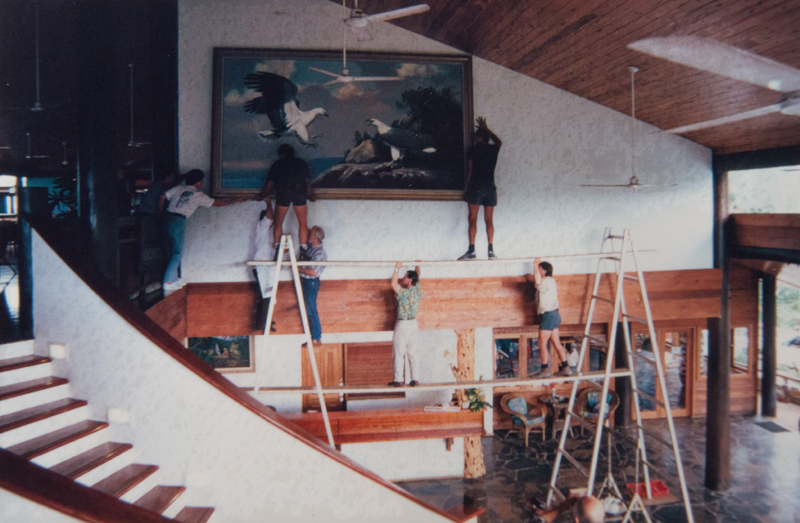 Bill Cooper, or William T Cooper, to be precise, was an internationally acclaimed ornithological artist who called the Atherton Tablelands, approx. one hour south west of Port Douglas, home. He began his career as a landscape and seascape artist before turning to his true love, painting birds. His works appear in collections around the world. Thala’s owners Robert and Oonagh Prettejohn, commissioned Cooper to paint a pair of sea eagles to be hung above reception in time for Thala’s grand opening in May 1998. 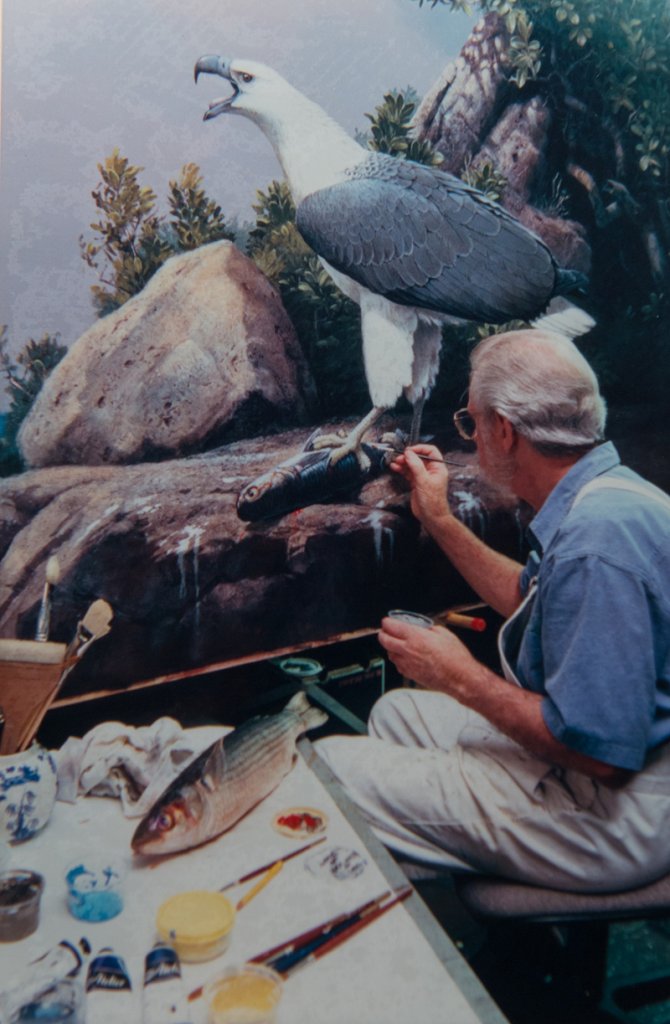 Cooper was a self-taught artist who developed his love of birds, wildlife and the environment as a youngster growing up in country New South Wales. Cooper had some big fans, amongst them notable artist Sir William Dobell and naturist and multiple award winning documentary maker Sir David Attenborough. 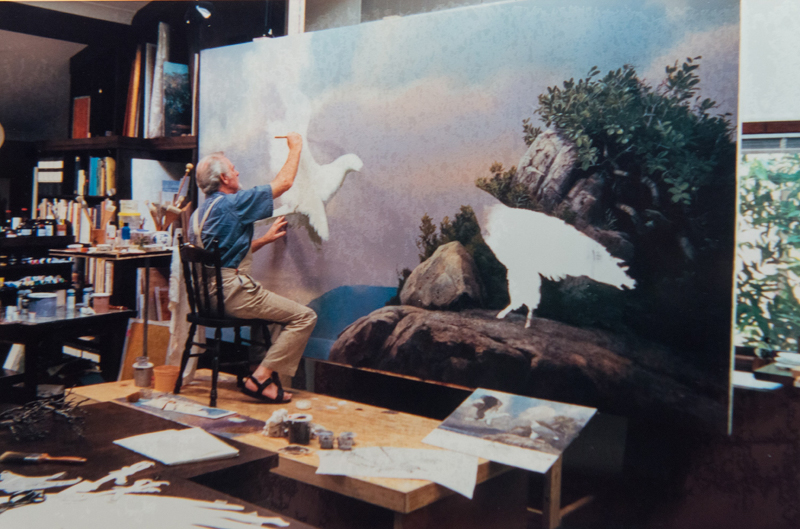 Attenborough viewed Cooper as one of the world’s best bird artists, describing him as ‘Australia’s greatest living scientific painter of birds,’ adding, ‘he is possibly the best in the world.’ Cooper featured in Attenborough’s 1993 documentary Portrait Painter to the Birds. 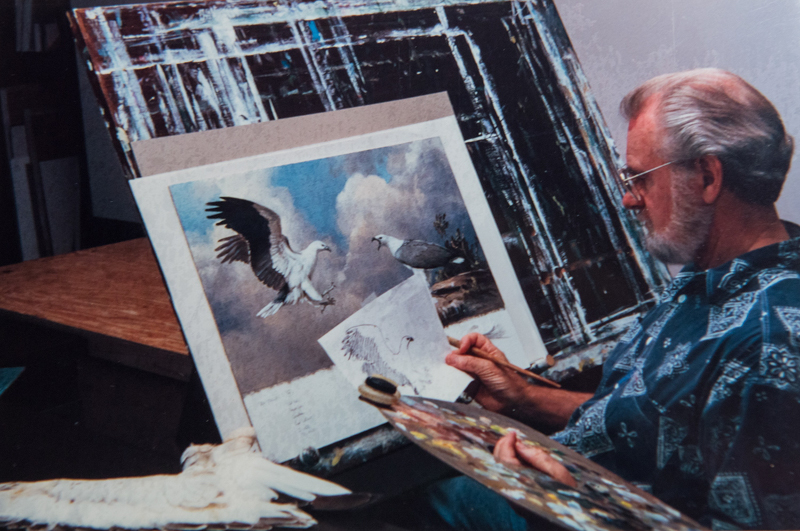 Cooper’s painting was so large it took a team of builders many hours to man-handle into pride of place above Reception in Thala’s lobby. The painting dominates the lobby and can be viewed from Thala’s sweeping staircase as well as from Osprey’s Restaurant. The painting is a proud monument to some of Bill Cooper’s finest work. 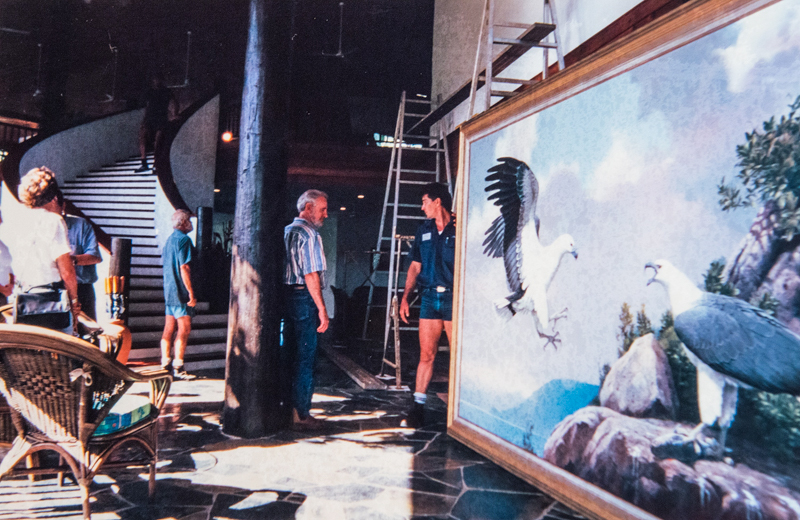 Sadly, Bill Cooper passed away on the Atherton Tablelands in 2015. He was 81.