On-site inspections have begun as the Queensland Government ramps up work on the design and business case for the Wangetti Trail, a 76-km nation-leading bike and walkway north of Cairns.

The Wangetti Trail is a off-road mountain bike and hiking trail planned between Palm Cove (in Cairns northern suburbs) and Port Douglas. Thala is conveniently situated near the northern end of the planned trail route. 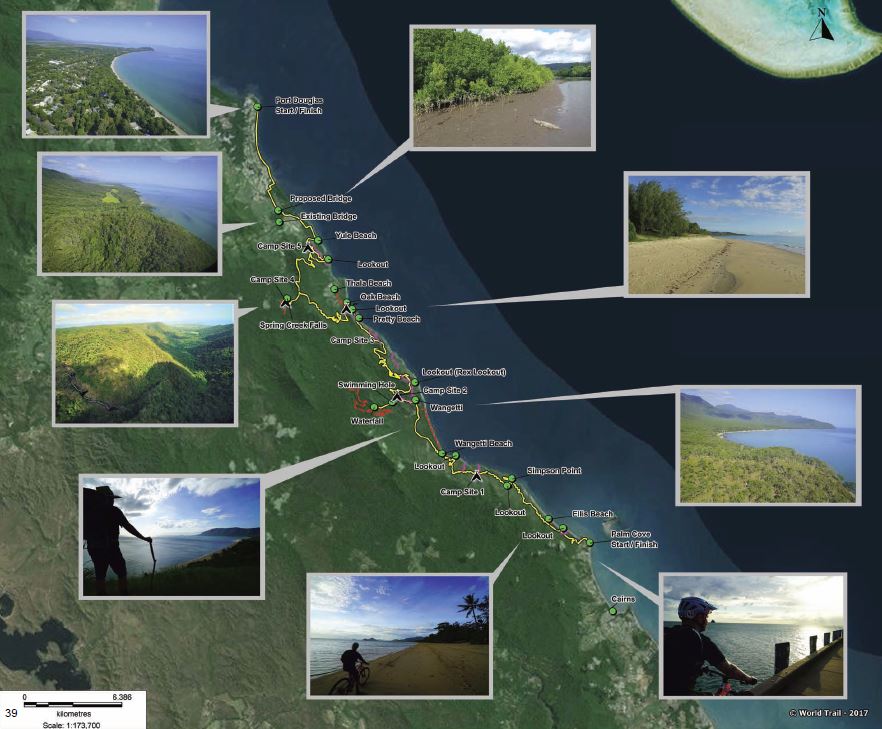 For three weeks Cairns-based World Trail, an innovative trail designer, along with Yirrganydji Rangers have been inspecting parts of the proposed trail including further defining known sites of significance.

“All of this is in partnership with Traditional Owners and archaeologists who are undertaking more detailed examinations of cultural sites,” Cook MP Ms Lui said.

“We’re working with all Traditional Owners, the Wet Tropics Management Authority, World Trail and local councils to get this right. Trails like Wangetti offer Queensland welcome new tourism opportunities. Today is an exciting opportunity to get a feel for what this Trail might look like in a couple of years time.”

Ms Lui, who was today on-site at Rex Lookout, 19km north of Palm Cove said early involvement of Traditional Owners was most welcome.

“Taking on board sites of significance while we refine the trial is vitally important and I thank all involved,” she said. 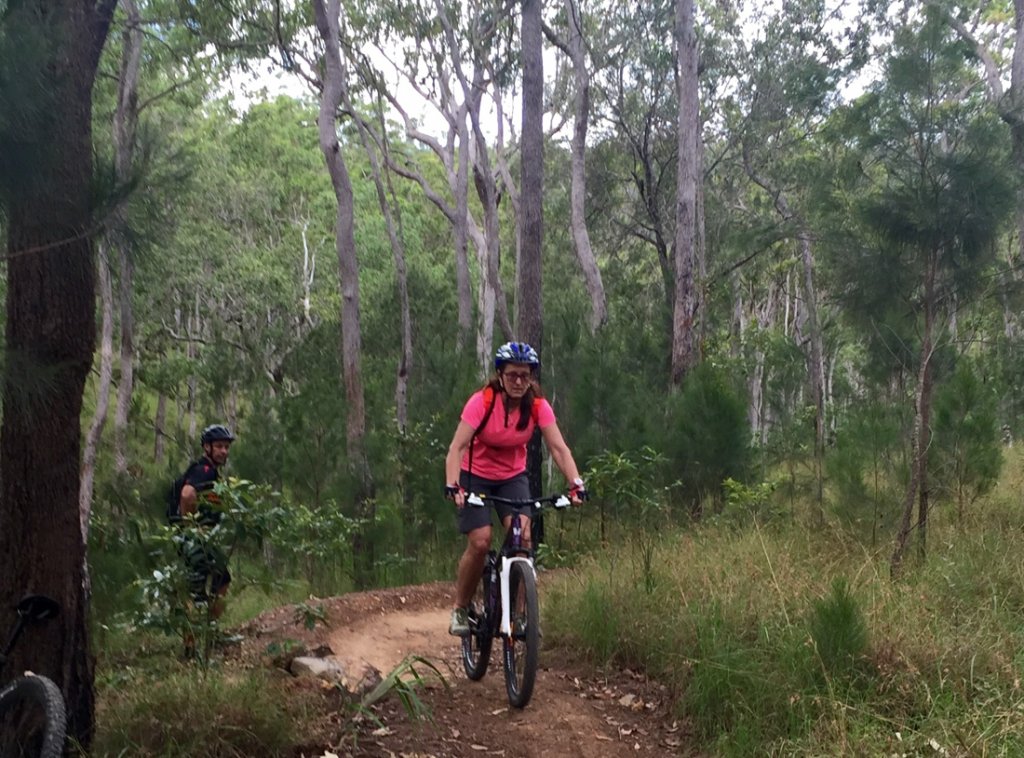 “There has been a lot of talk about ecotourism opportunities in Queensland but I’m proud to be part of a government that’s taken serious action on this front – allocating about $1 million this year for the design and business case for the Wangetti Trail,” she said. 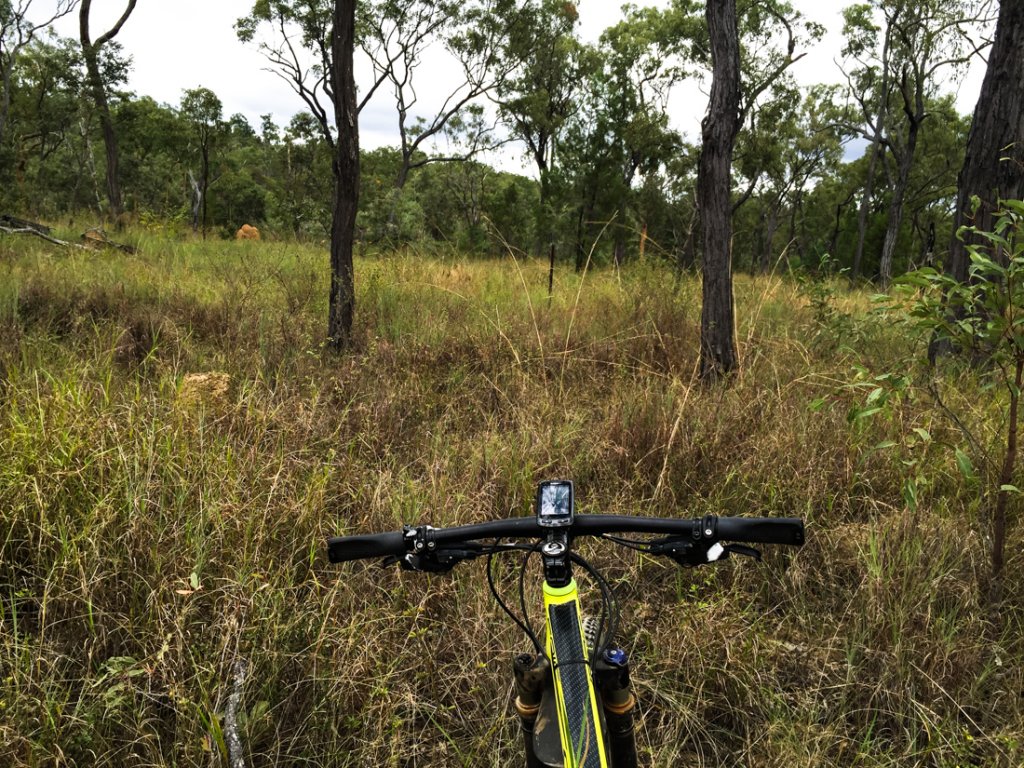 Minister for Environment and the Great Barrier Reef Leeanne Enoch said if this project stacks up environmentally, this Trail will be the first of its kind in this state.

“Tropical North Queensland has some of the greatest natural assets on the planet,” Ms Enoch said.

It’s expected the Wangetti Trail could be walked in six days and five nights from end-to-end and done in two days and one night for riders.